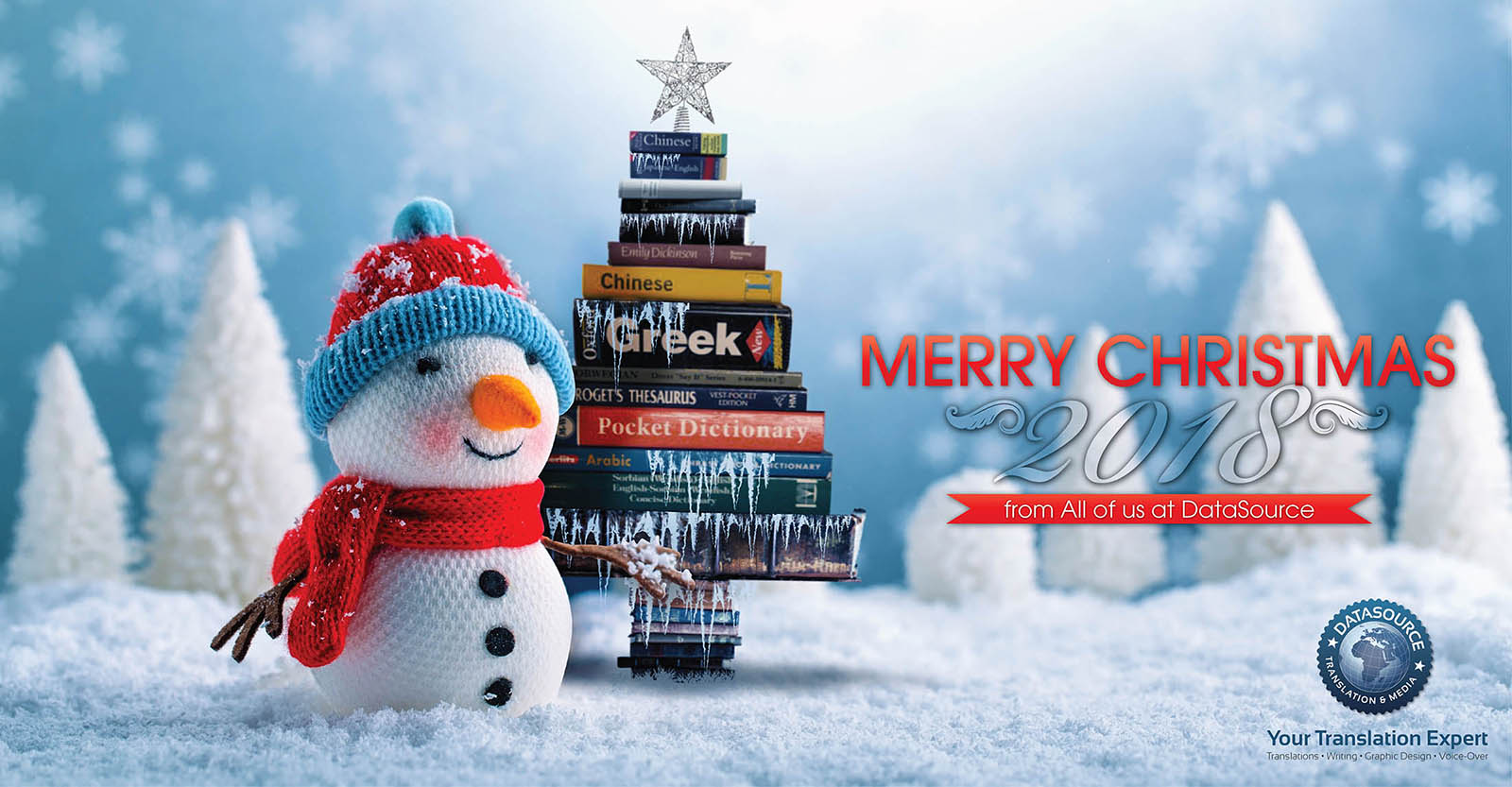 A Christmas Case Study: Localizing Content for Children’s Toys Around the World

During this time of year, nothing brings out the joy of Christmas like toys! Simple or fancy, toys recall a child-like wonder in all of us, reminding us of happy times. Although the holiday season is the best-selling time for toys the world over, DataSource has been busy in Santa’s workshop all year-round helping manufacturers and retailers alike get toys ready for children everywhere!

Our company has worked closely over 500 major manufacturers and retailers localizing materials and content for toys over the past 17 years.  We’ve chosen this time of year to present some key learnings based on our experience with the toy industry because the cultural, educational, and monetary value of toys spans all geographies but is also applicable to any international industry.  As a case study, the modern toy market demonstrates the crucial importance of product and content localization.

But before we get into all that, some fun facts: Did you know that the earliest known toys found date back to 4000 BC in the form of simple marbles in Egypt? The word “toy” dates from the 16th century, referring to rudimentary, tawdry playthings like buttons, tops and sticks.  However, it was only as recently as the 18th century that toys evolved into homemade dolls, wooden hobby horses, and basic kites.

It wasn’t until the 19th century with the technological advances offered by the printing press that toys were developed for mass distribution and saw some real advancement!  Jigsaw puzzles printed on paper and glued to wood before being cut into shapes were among the first large-production educational toys, often featuring major historic figures such as kings and queens of the day.  As the industrial revolution began to take hold of Europe, hollow diecast toys like figurines, trains and soldiers were the next favorite mass-produced pastimes.

From these humble beginnings, it’s shocking to imagine that the global toy market now equals $88.8 billion USD today!  While kids still go mad for perennial classics like dolls, cars, building sets, dinosaurs and board games, the world of toys —particularly educational toys— has become more advanced in the last 10 years with the advent of Wi-Fi, Bluetooth, virtual and augmented reality-enabled technologies.

While this time of year inspires the popular cultural mythology that toys magically appear under the tree thanks to a jolly Santa Claus from the Arctic Circle, the reality is China is the new North Pole.  Although the majority of games appear to still be designed and developed by Western countries and Japan, China produces and exports ¾ of the world’s toys from approximately 10,000 factories.

While manufacturing based in China drives costs down, making toys affordable for families of all socio-economic statuses everywhere, the need to develop localized content, particularly for educational toys became very real for international toy makers seeking to market their wares throughout the world.  Our deep expertise in multi-national linguistics and history working with key players in the toy industry provides great insight into the value of localization that’s applicable across all businesses seeking to reach multiple audiences.

So, what’s the difference between translation v. localization?  Often used interchangeably, it’s not uncommon for developers, manufacturers and marketers to be unaware of the differences.  While the terms share similarities, translation is substituting one language for another while localization is a more specialized process of adapting content to be both linguistically and culturally relevant for the target market.  Put simply, it’s the difference between using Google Translate in a conversation v. speaking with a local.

Localization can be particularly difficult not only because it requires linguistic and cultural fluency, but increasingly, knowledge and/or expertise in the industry is vital.  For instance, as toys become increasingly advanced with interactive technology, e.g. touch screens, talking robots, educational content and speech, designers and manufacturers have to consider the following during the development process:

As you can see, when localizing content, it’s crucial to have a linguistics partner who can help you adjust your materials for proper localization in order to make your product effective for the target market!  For all the man hours and monetary investment required to create successful products and campaigns, rolling out internationally requires a deep understanding of demographics, cultural relevance, and industry knowledge in addition to language.  It’s not enough to simply translate anymore — customers across the globe expect more for their hard-earned dollar — as they should!

At DataSource, we understand that localizing content successfully means being a proactive and reliable partner who can handle multiple aspects of a clients needs.  That’s why we’re a full-service firm offering not only linguistic experts but creative teams with backgrounds in creative and technical writing, professional audio-visual services and design as well! 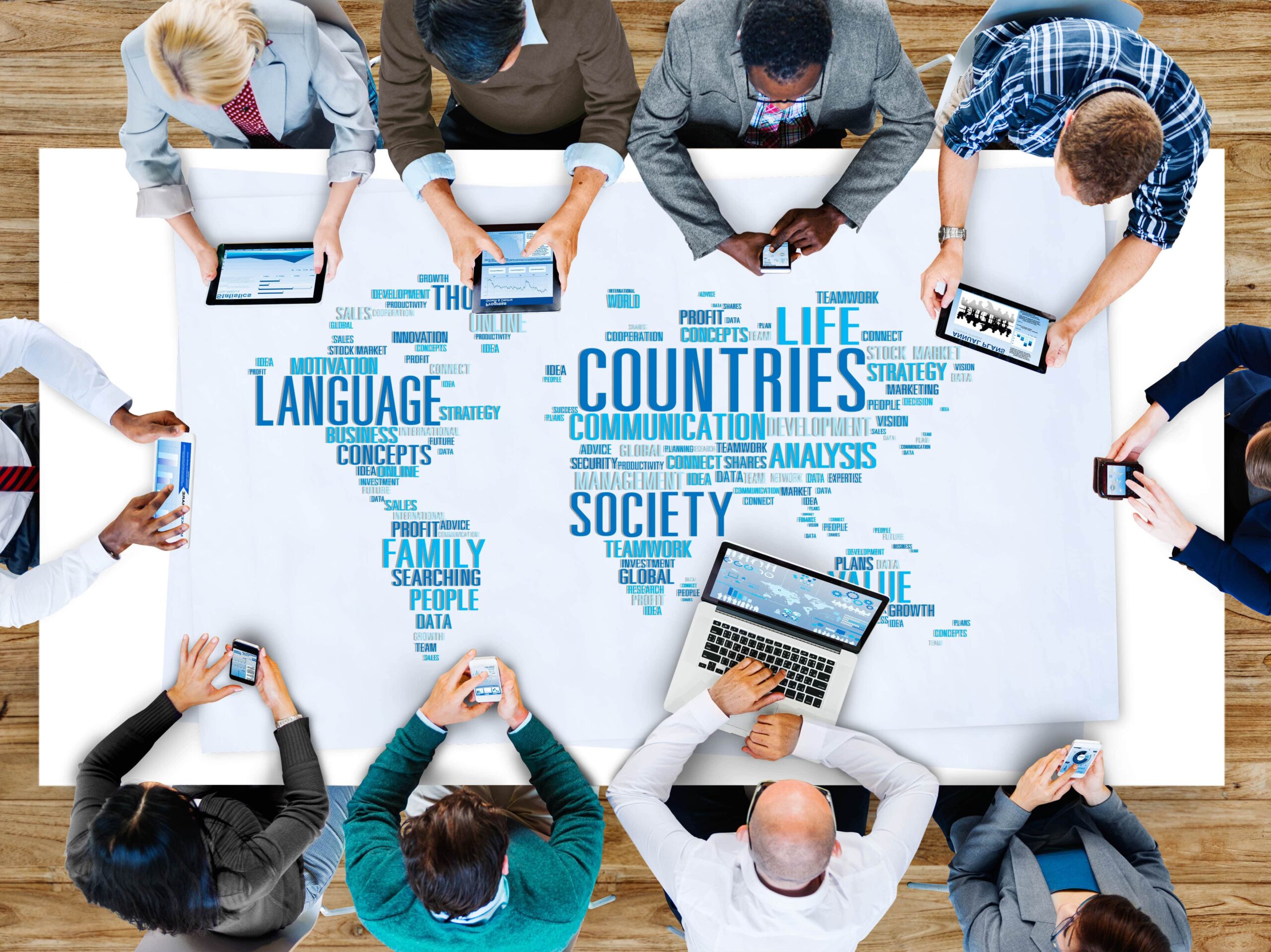 Why is it critical for companies to find the right website localization solutions? 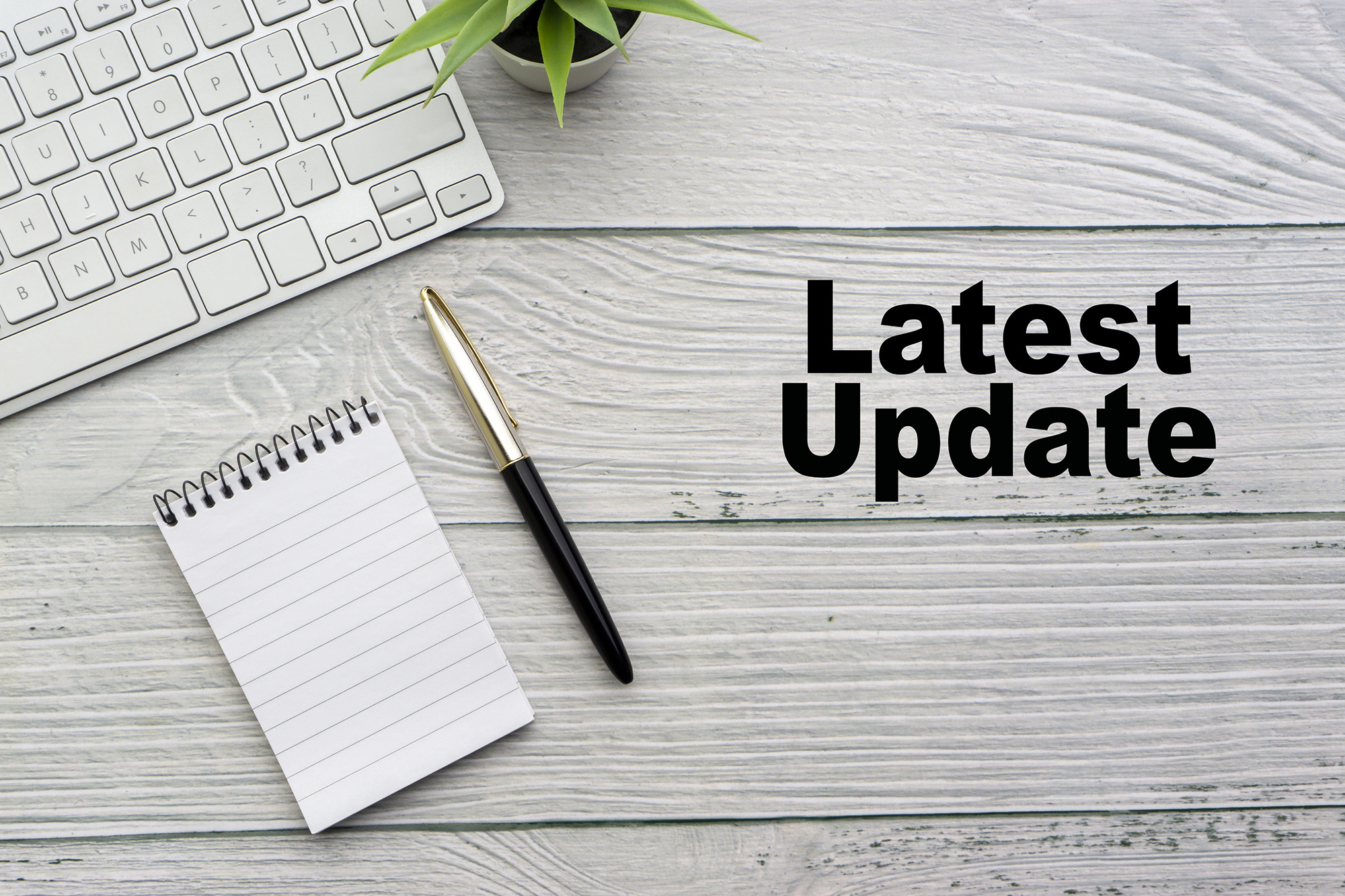 Are You Ready to Take Your Business Global? We Are! 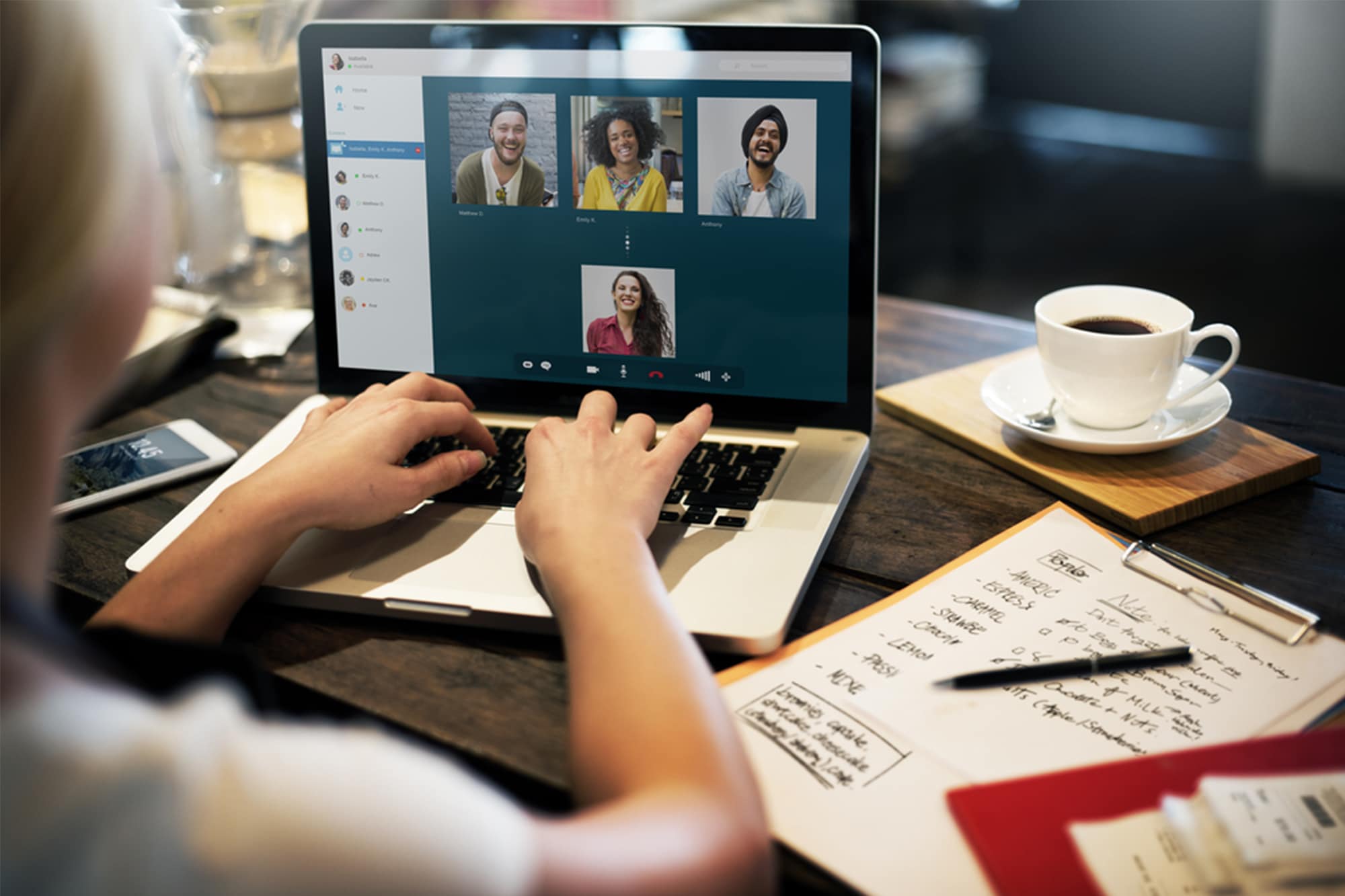